It’s that time again! The playtesting machine is in full gear as our testers plow through the story. We are really excited about how the game is coming together. We are blowing through coffee and pizza at an alarming rate, but things are getting done.

One thing that we have not mentioned is the Abraxis Battle Dice mini-game. This is a game that the adventurers get to play occasionally throughout the story. It’s a dice game that pits the players against a challenger for sweet prizes (and bragging rights.) The challenger has a set of symbols that the players are trying to roll. The players have a certain amount of rounds to keep or re-roll dice, and closer they get to rolling the exact set of symbols, the better they do. If they are too far off, they may get knocked out of the game. The player who did the best wins a prize. Here’s a peek at some of the challengers. 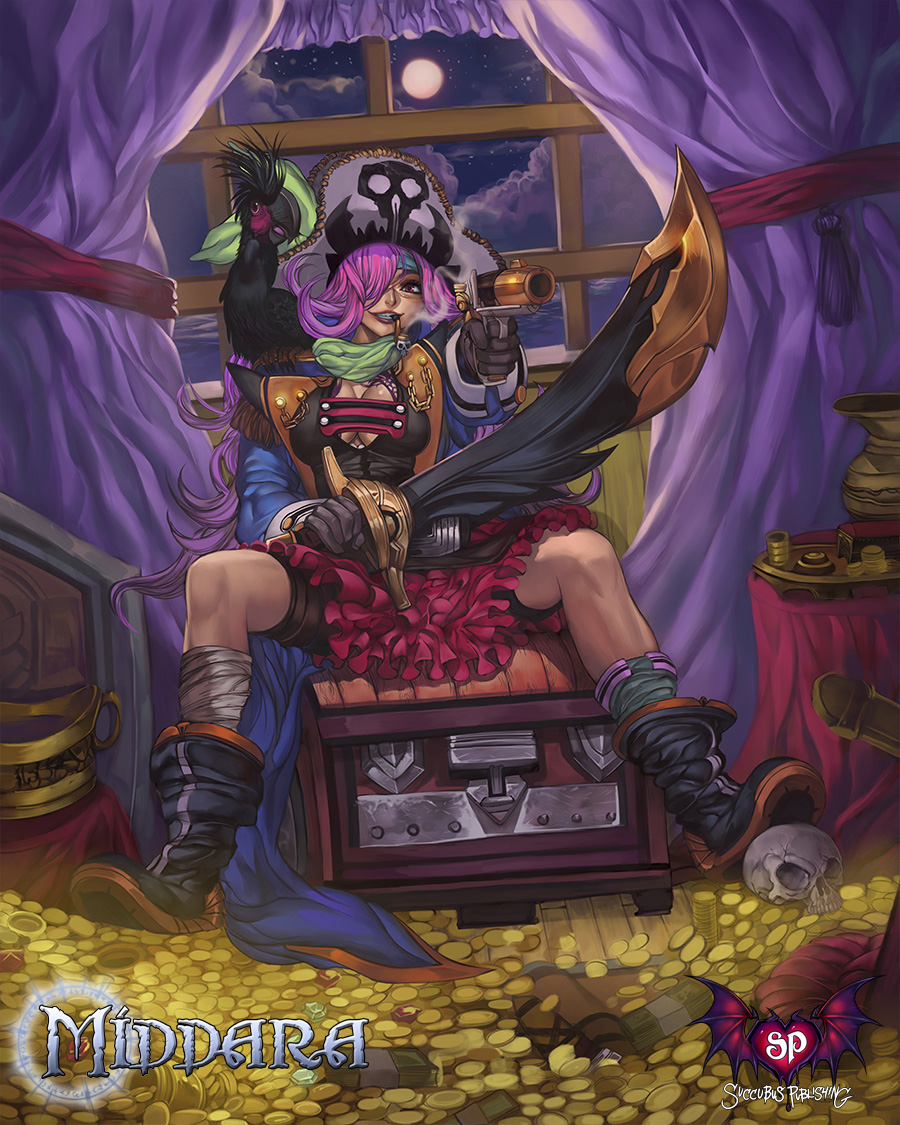 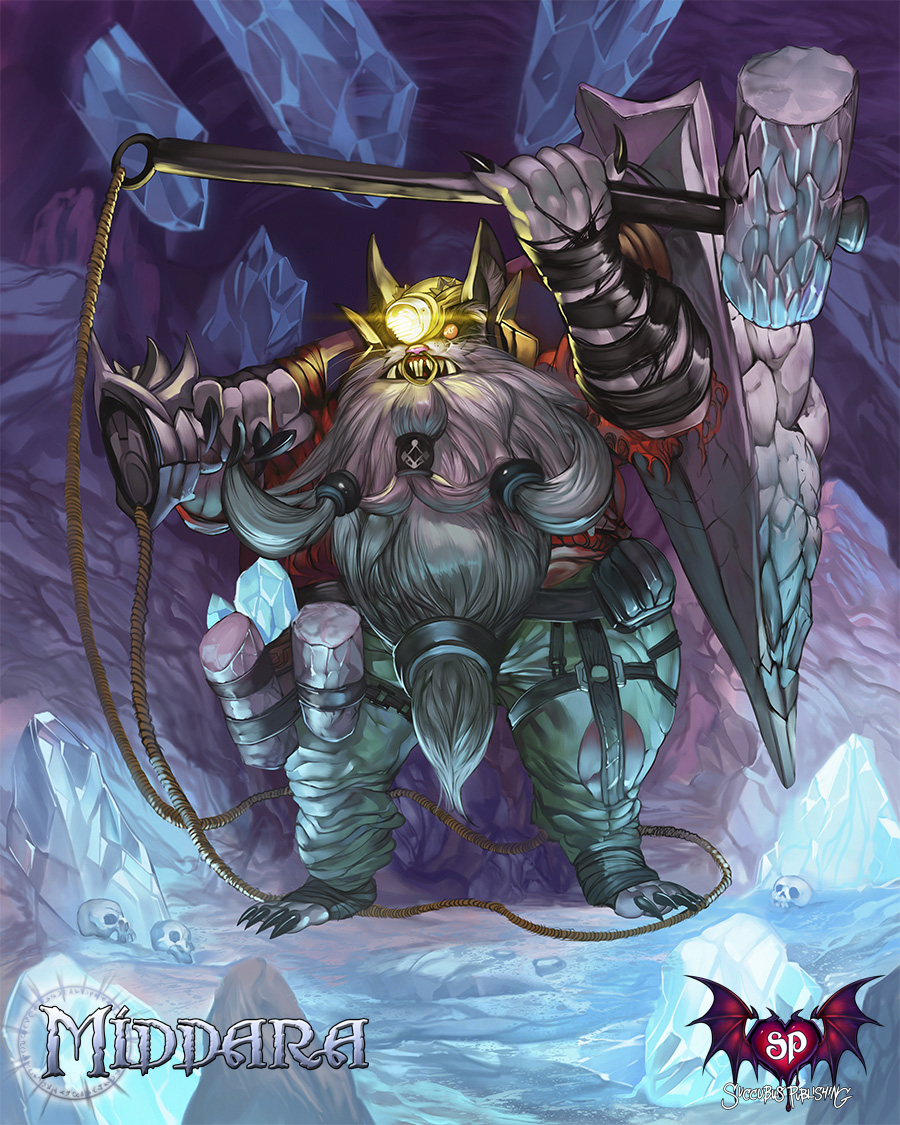 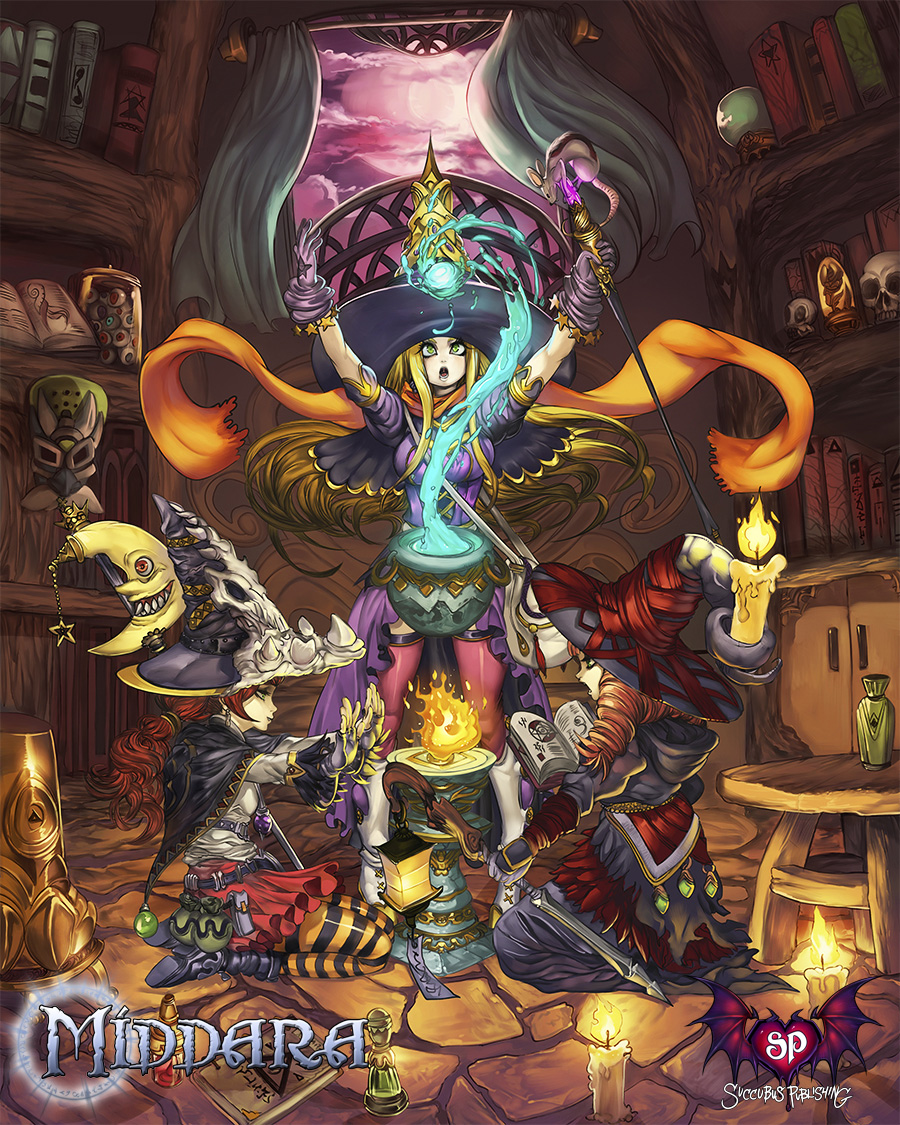 Thanks for tuning in. See you all next Friday!