Assemblage of Eternity brings the competitive feel of Fighting Games to the traditional Gaming arena. Much like its counter part, AOE is designed for two to four players in either 1v1, 2v2, scramble, or tag modes.

After selecting their favorite combatant, each player is attempting to reduce their opponents life to zero before going to time.  The game is, at its foundation, a strong game of rock, paper, scissors with the advantage of being able to mitigate and reverse engineer your opponents capabilities. Assemblage of Eternity is built to give players who know everything about the game a huge advantage, and, like its counterpart, a slim chance at losing against an opponent who just pushes buttons.

Over the course of the game you will find yourself learning your character, finding effective setups into their ultra’s, and being able to effectively play them better than every game previously. Some characters are harder to play than others, so we have setups, bio’s, and strategies to help new players, as well as matchups from our own play testing experiences.

Remember, two good players still lose against each other half of the time. 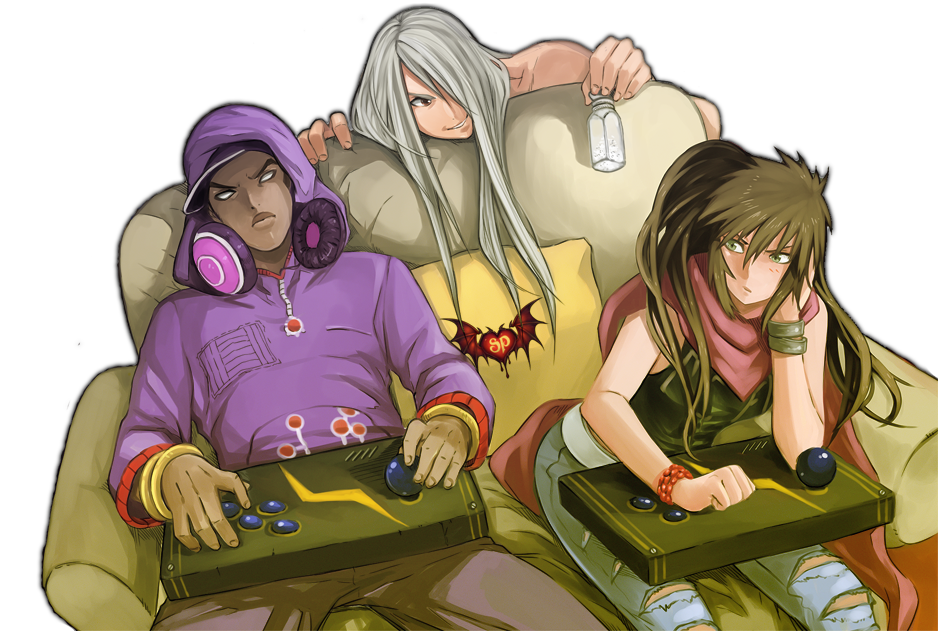