We’re gearing up to have our game sent to the printers by the end of February! We thought we could talk a bit about the mechanics we haven’t shared. Lets start off by talking about our decision making and Flags! 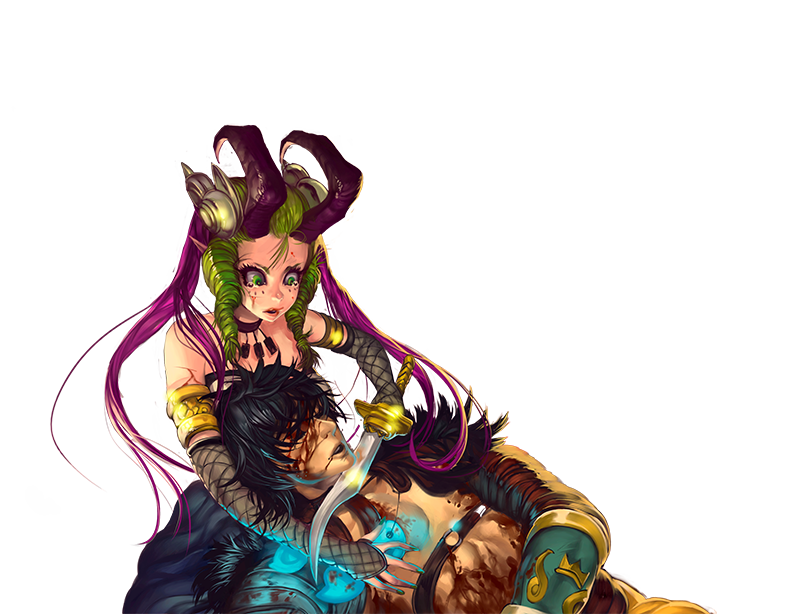 In Middara, we use “Story Flags” to keep track of important events that have occurred during the Adventure. When told to do so, the players write the flag down on their Adventure Sheet. If at a future point this flag is called into question, players will be directed to continue to different scenes or encounters. It’s possible that a flag might earn them different rewards, or even change what special rules the players must adhere to during a future encounter.

Flags can be added due to a decision made by the group within the narrative, such as deciding how to handle the capture of a rival. Or, other times, they might be added due to their performance during encounters. For example, if players fail to kill an enemy, or simply choose not to, they may return at a later date and hurt or help the players.

This mechanic allows us to make a story that will react to players performance and decisions in such a way where the ramifications are hidden until the moment they are called into question. However, for every decisions we include in Middara, the complexity of our story, page count of our book, and variable options moving forward in our story grow. This means that we have to get creative when including these decisions, and only use them when they provide something meaningful to our story.

Using this powerful tool, we hope to provide a meaningful experience when players fail or succeed certain encounters, or are required to make a decision. 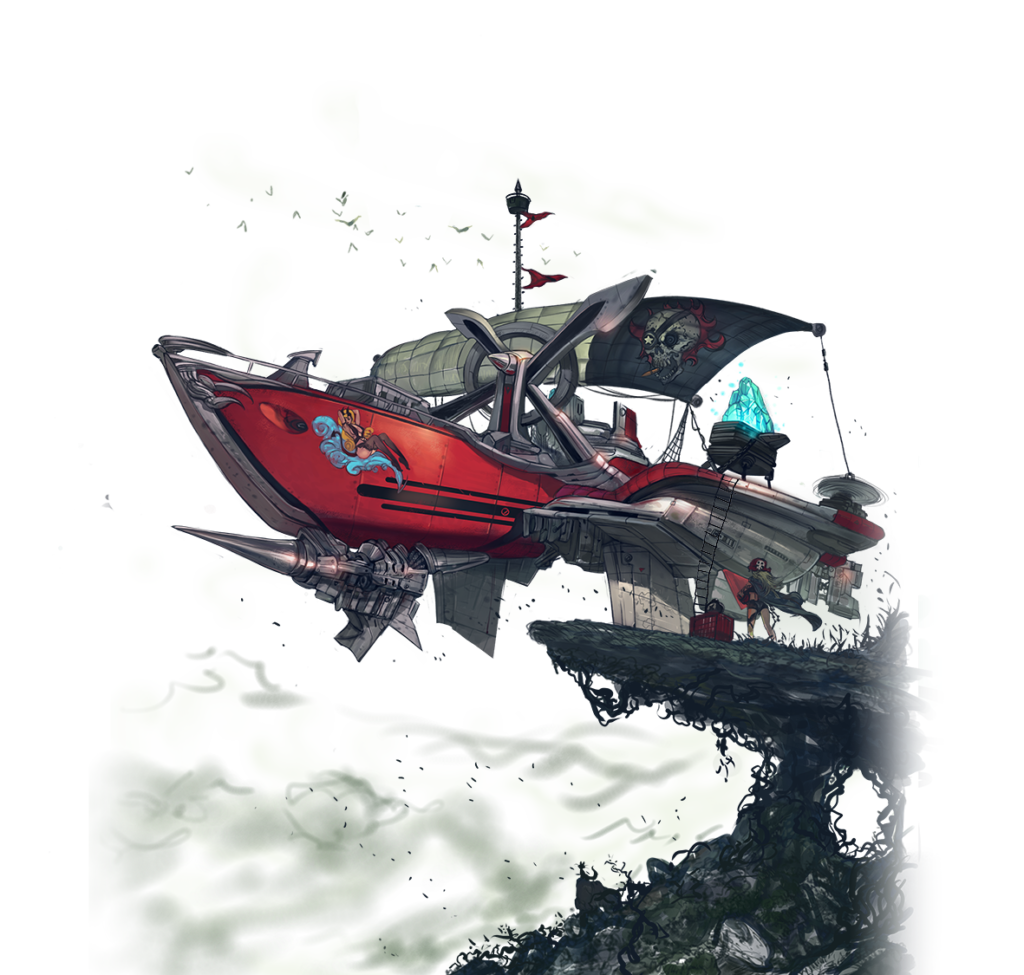 Middara is a long game. While we have the option to simply play through the Crawl Mode in an hour or two, the game’s Adventure Mode is meant to be played over multiple sessions. During our play testing we’ve found that our public groups play through Middara in the same way we they’d play through a pre-made role playing game adventure. Once or twice a week, in many sessions. To that end, we’re working hard to make keeping track of items, disciplines, and the part of the story you are at as easy as possible. While we believe that the app greatly improves many elements of our game, our play testing is done using a good old fashion adventure book, some paper, and some pencils.

We estimate that our game will take a group of gamers who are familiar with dungeon crawls about 60 hours to play through. This could be sooner if they were to meet an untimely demise, or otherwise trigger one of the earlier endings. We set out to make a tactics JRPG style game in length, progression, and complexity. We believe that this will show in the games pacing and mechanics.

We’ve also been looking closely at our word counts. This has spurred us to provide an audio book option in the app. Some of our groups have been lucky enough to have amazing public readers, while others haven’t had the luxury. We’re hoping that the audio book will allow the majority of our backers to enjoy the story without having to read too terribly much between encounters. 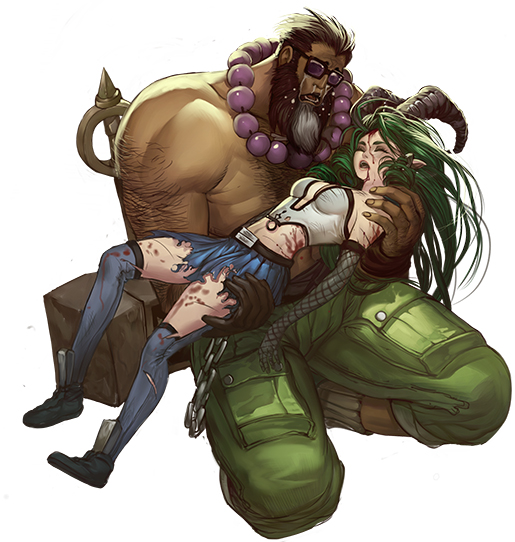 Endings have been an interesting topic of discussion for us here at Succubus. First, we wanted to avoid making players simply try again when they lost an encounter. After all, performance is moot when you always start over when you lose. However, we wanted to temper that idea with the possibility that you could in fact simply be murdered by failing certain encounters, or making specific decisions. This has pushed us to find a middle ground of sorts.

In Middara, you’ll find a handful of Endings. These will typically be telegraphed so that players will have a good idea when losing an encounter could result in one. In addition, the only time we’ve utilized them in our story is when it’s the only reasonable outcome for the current situation the players find themselves in. When we can, we usually have more long term negative effects occur as opposed to simply ending the story. This might be the death of a character, the loss of items, or a flag that changes something in the future.

The idea behind endings is to provide an ultimate end to continued poor performance and poor decisions. While we might not expect our average gaming group to start over a 60 hour adventure when they reach an ending at hour 40, our play-testers certainly did.

Thanks for checking our update out! We’re excited to provide more insights next weekend.