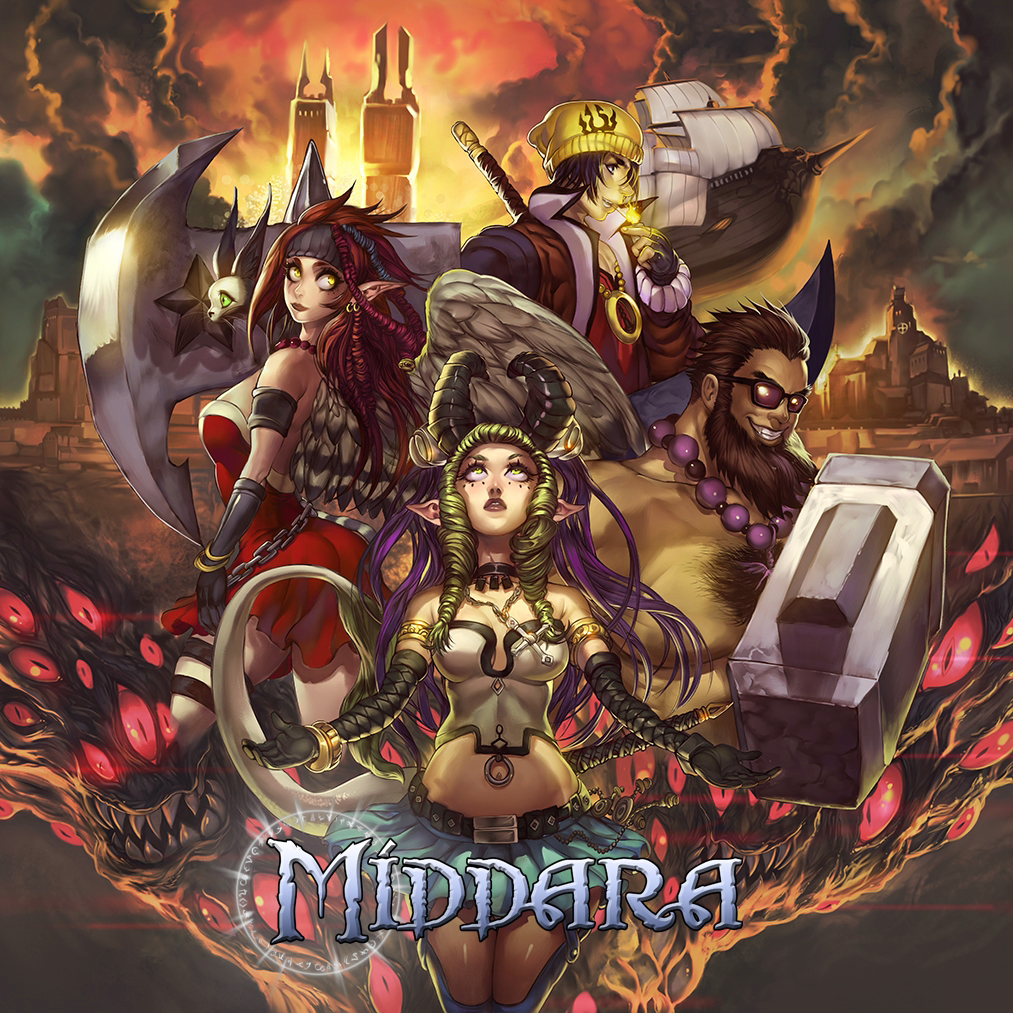 Our kickstarter will be going live May 22nd.

We are very pleased to announce our upcoming kickstarter for Middara.

Expect it May 22nd. We will have an early bird backing level that will be a bit cheaper than normal, so don’t hesitate to get in early.

Middara is a 1-5 player cooperative story-telling miniatures board game. Players assume the role of 4 adventurers in an ultra-modern fantasy setting that exists alongside our very own Earth. During the game, players will experience an in-depth, fully narrative driven adventure that contains over 20 hours of content. Throughout the narrative you and three of your friends will confront real decisions that change the course of the story and its outcome. 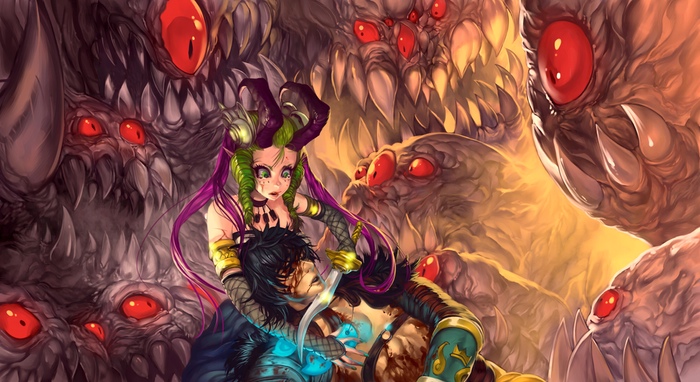 Players will face many dangerous adversaries throughout the story and will take part in heated combat with these foes. Middara features an innovative, dice based combat system for these encounters. Based on their equipment and abilities, players will have access to unique two-dice combinations that will increase their attack and damage potential in a variety of ways. In addition to numbers, dice have a particular set of symbols on each face that can be spent according to players currently equipped weapons and abilities. With nine different types of dice, over 110 unique abilities and 111 unique pieces of equipment the possibilities for different character builds are endless. 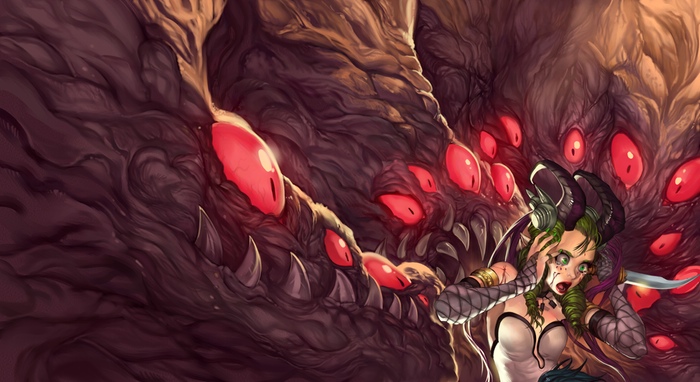 What makes Middara so unique is that the outcomes of your decisions and encounters have far-reaching effects that determine how the story moves and resolves. Characters might get killed, or they may survive. Maybe the players avoid some problems entirely, only to be faced with a whole new challenge. 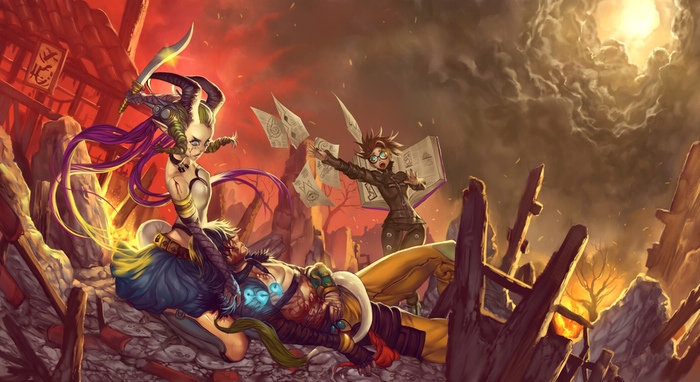