Hunt For The Mother

There were stories about The Mother.

Despite the abomination’s presence in all the stories, the legend of The Mother had always been more of a wives tale than an real threat to the people of Middara. Even so, widespread rumors pegged her as the cause behind the horrible incurable illness called the Blight. This horrific disease had spread all across Elenia like a plague, so to Kajax and his crew, it only made sense that the citizens of Middara would tell themselves tall tales that give themselves hope.

As the legend went, all you had to do was kill The Mother and you’d cure the curse of the Blight.

But it was all too convenient, and Kajax knew that they’d be lucky if The Mother even existed at all. But the wealth put forth by the richest aristocracies in a desperate attempt at finding a cure was all too real. With a concerning distress call coming in from Hyde, the Arsen family had finally had enough. With all other avenues already exhausted, it was time to chase fables and try the absurd. 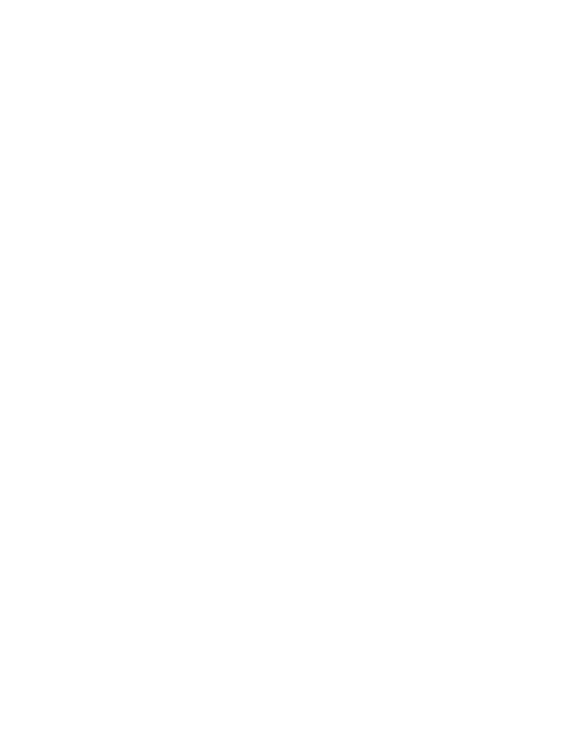 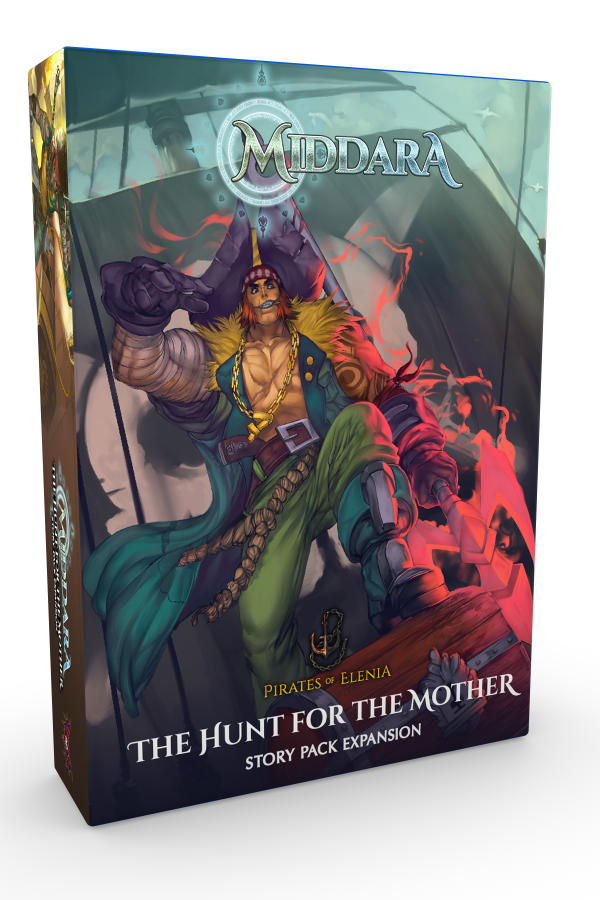 Pirates of Elenia is an Adventure Pack for 1-4 players and requires components from Unintentional Malum: Act I to play. Pirates of Elenia is still a work in progress, if you were on our previous Kickstarter and received this product as a promotional unlock, you can expect the remaining items as downloadable PDFs here sometime in Q2-Q3 of 2019. In addition, any items promised as a PDFs will be included as physical freebies at our returning backer level pledge on our Reprint Kickstarter in 2019.

Don’t miss out on our new releases or our next Kickstarter! Subscribe to our newsletter below!